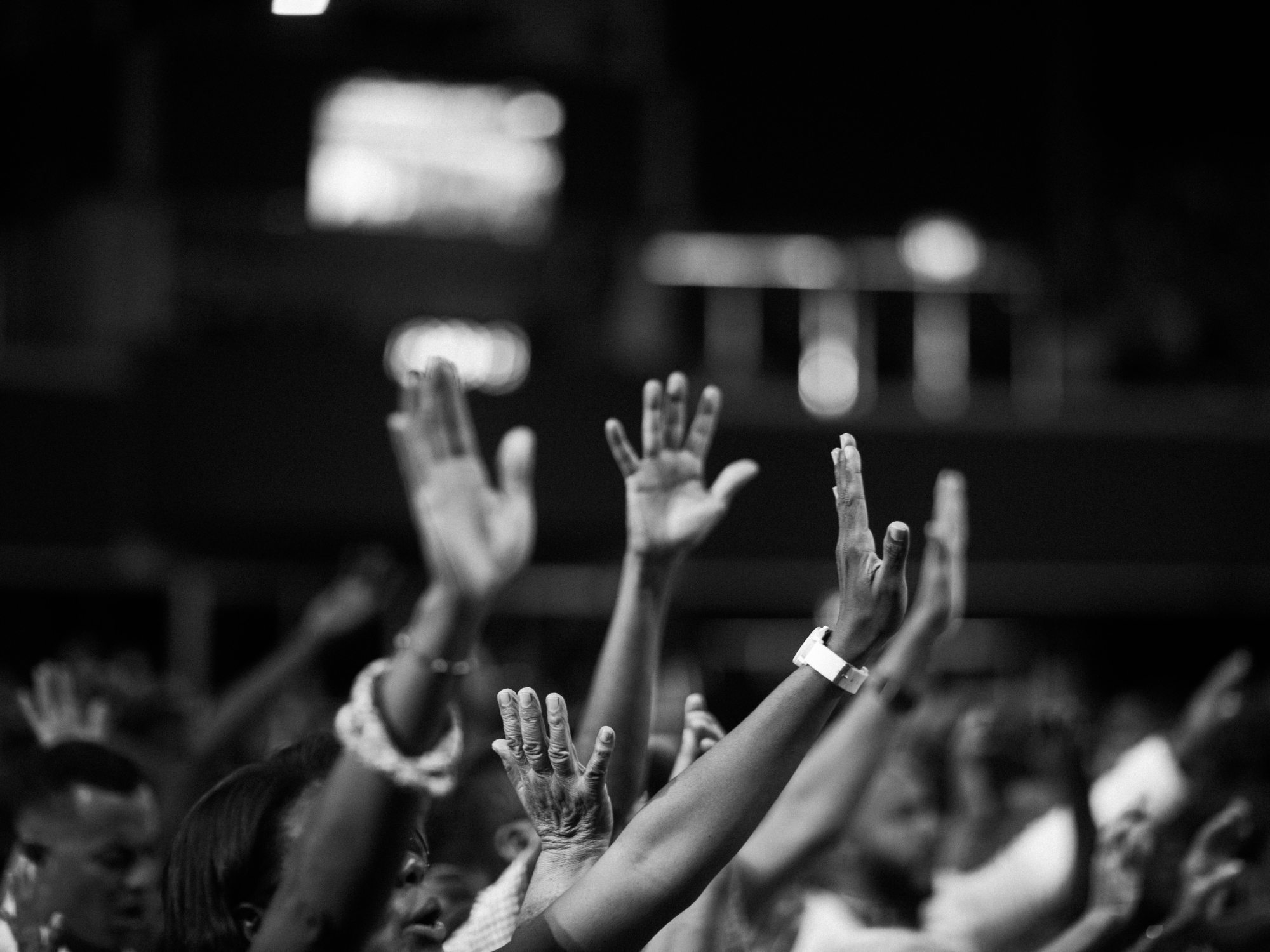 You see, it isn’t just men that battle with this.
It’s every first born who was forced to walk in the footprints of a premature parent.
Unknown of the responsibilities but yet, they had to
Grow
Up.

We grew up faster than our age and even our own emotions. We were told to be strong for everyone else but, yourselves.

But, what exactly do tears show? Does it show the courage I’ve taken to accept that, I’m not perfect and that, I am human like everyone else?

Does it show my battle scars from suppressing my true feelings because I cared so much about what others felt.
But. What. About. Me?