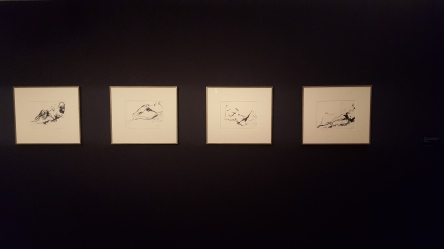 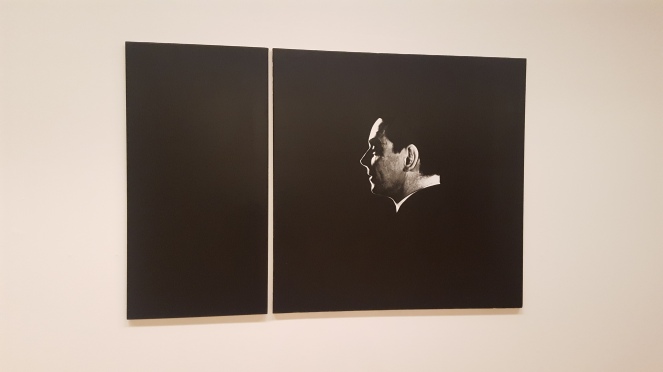 Beside it – All for You, Just waiting; I could Feel You Total Revers; Stay Up; On her Side, 2014, Gouache on paper

Next – Pauline Boty, The Only Blonde in the World, 1963, Oil paint on canvas

Through exploring the city of Liverpool, I discovered many design inspiration in its galleries and exhibitions. From the Open Eye Gallery to the Tate, I was in love with the Fine Art element especially as I saw paintings I recognise from A levels in the flesh. That alone was breathtaking as I understood why they advise us to go to galleries and see the art pieces in real life.

What attracted me was how everything is linked and how educational it can be. With rooms exploring surrealism to sexuality and modernity. The statue of Venus of rags was intriguing as it was exploring how Venus is the Goddess of beauty but juxtaposition the idea of the Goddess of rags. Bringing together an iconic classical culture with an issue surrounding society and consumerism. Michelangelo Pistoletto showed this by using second-hand clothes and piling them around the figure.

The way it sparked deep thought into what he is trying to convey and how art can show a powerful message by using history to emphasise society’s issues.

I like the use of colour and line in the FAC 1 poster. I think it communicates the idea of a factory with the repetitive lines connotes a repeated process as well as the yellow, which means danger or corrosive material.

Founder of DIANAKOLAWOLE.SITE . My aim is to add positivity and spread God's love to those around the world.

If you would like to partner or collaborate with us on, you can contact us via email: hello@dianakolawole.site