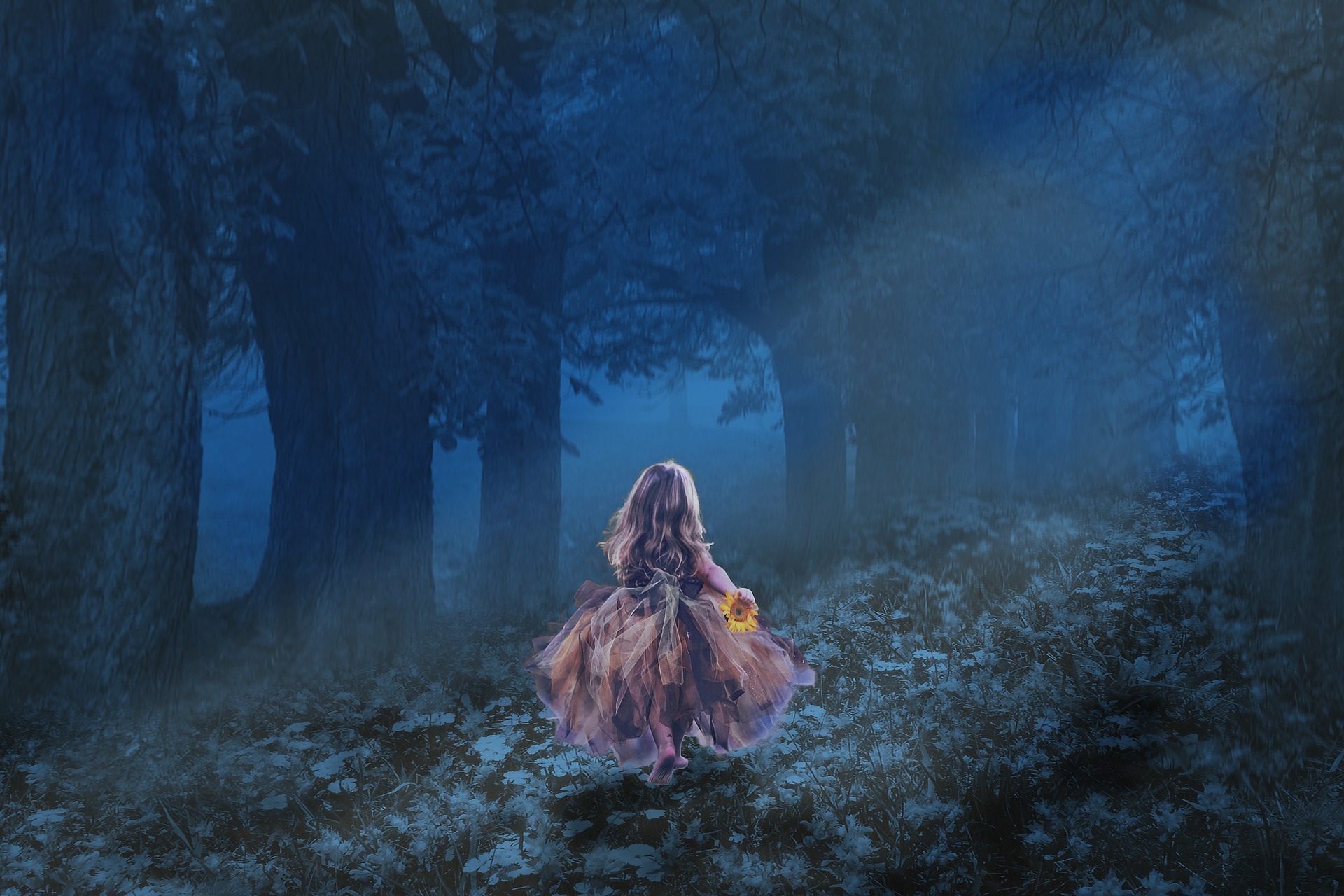 With each day that rolls by comes a new tie formed, some of those ties may provide aid to further mould the true you that no one can see while others only serve to intoxicate the beauty and the greatness that your soul was made to showcase to the world around you.

Yet many remain in solitude fearing to make the connections they were bound by fate to form, but even that’s better than never getting the chance to live life at all.

Life itself can be compared to a desert, one moment it can be a blissful experience and you feel like you’re truly getting somewhere then a moment after it can be a dreadful time with many of those you called friends leaving you by your lonesome.

After a long perilous journey to reach Tail Beat Island estimated to be the location of the Archway to World 7, I found myself finally standing in front of the gateway although standing here felt like a terrifying nightmare and I just wanted to pinch myself over and over till I woke up.

I was consumed with fear…

Regardless, with a deep breath and a small bit of faith I jumped straight into the gate and into the world that I once escaped from.

Purple murky waters could be seen for miles while I stood mindlessly on this small bit of land, World 7 was much darker it was almost hard to see what was in front of me but to my surprise a slight breeze blew away the fog and a glimmer of light gave me a chance to see ahead.

A few moments later a small boat made its way to land, and though I may have had my suspicions about it I had no other choice but to take this window of opportunity. Whilst sailing the vast murky waters it soon felt as though something or a crowd of people were watching me from down below.

A dark force lingers around me but I must stay strong in order to save my brother.

Soon I sailed to a nearby island with sign posts all around warning me to stay away but I ventured onward disregarding them all. However, while on the island there were many monstrous groans and ferrous brawls taking place in the shadows.

Fear took a hold of me once again stopping me dead in my tracks.

Eventually my fear would lead the monsters lurking around to find my very location, soon enough I was cornered with only a stick to defend myself, but then he showed up to rescue me from my peril.

Dante arrived at the scene… Although he wasn’t the same as before, he wielded a great amount of strength, yet strangely he retained his scrawny physique, in a moment he crushed the monsters surrounding us and we were once again reunited.

But to our dismay the evil that I once felt prior to this moment arrived in our midst, a foul pair known as Under Havens who foresee the events that take place in this world and have taken it upon themselves to trap anyone who enters, luring them in first with the desires of their hearts.

As a last attempt the two Under Havens spilt World 7 apart, warping both Dante and I onto the furthest parts of the world, making it impossible to either find each other again before the time that we lose ourselves and want to remain here forever under their rule.

Despite the hardships and the constant attempts to separate the two us, the bond that we share is greater than the calamity that we face, the trust and loyalty we have for each other will never break, not in the real world and certainly not in this world either.

Image by Myriam Zilles from Pixabay